Top things to know about living in Annapolis 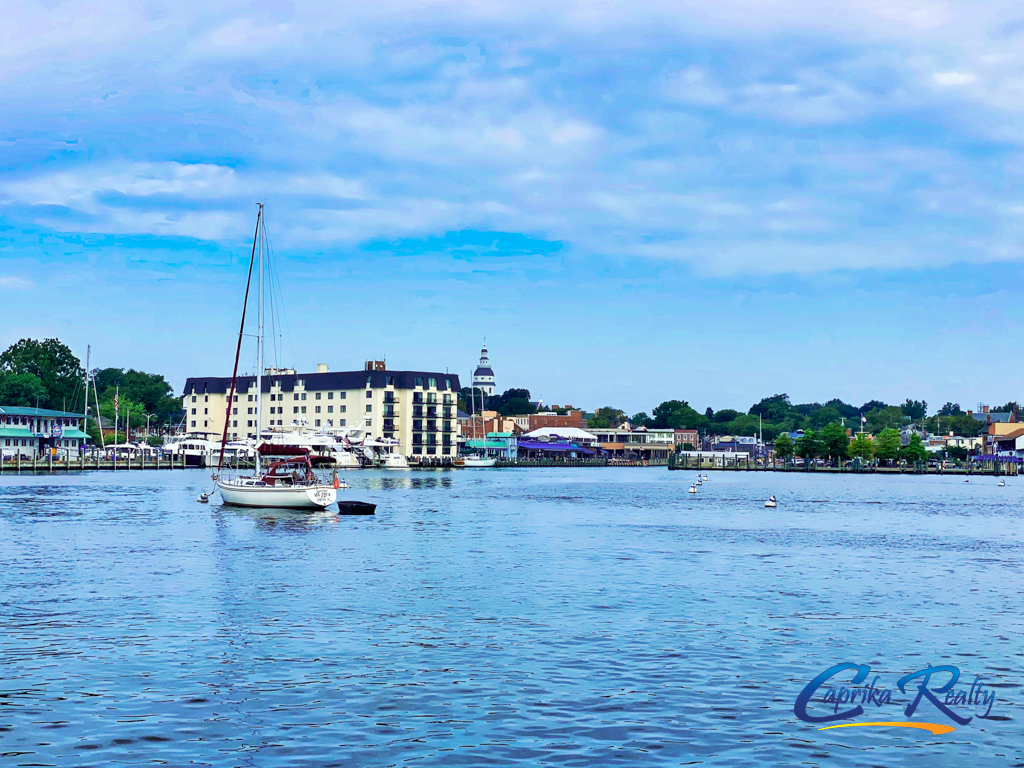 Thinking about moving to Annapolis?  Every area has positive and negative aspects to it, and here are what some polled residents said were their top things to know about living here!

The most common response when asking for the drawbacks to living in Annapolis was almost unanimous. Traffic around Annapolis can be heavy on a good day, so throw in all the beach-goers heading over the Bay Bridge during the summer, and your commute home could be significantly longer.  A lot of people also feel that the area has been overdeveloped, adding to the problem.  Luckily, there are some great backways you can navigate to help.

The second con to make the list was taxes.  Annapolis property taxes can be a little higher than some of the other nearby towns and being so close to the water may also come with additional fees to help preserve the waterways.  There are some nearby counties that aren’t too vastly different, but some people do choose to move elsewhere if it feels like it tightens up their housing budget.

When we polled some residents, another con that was mentioned a few times was that they felt there was just not enough easy public access to the water.  While a ton of communities with community beaches and boat ramps, they are usually just for those living in the neighborhood.  This can leave people living just outside of those water-oriented communities feeling left out of some of the fun. Fortunately, the county does have some parks and beaches, but depending on where you are located in the county, you may have to take a bit of a drive there.

The final con to make it on the top five list was lack of sufficient public transportation.  With Annapolis being the capital and also being so close to two other major cities, it can feel surprising that we aren’t as connected with public transportation as some surrounding areas are.  Annapolis does have bus routes running in the city, but lack of sufficient access to venture out to neighboring towns and cities has been a focus of frustration for years.

Annapolis is a fantastic location for commuters who need to travel to other cities for work!  It is about 30 miles to Baltimore, 30 miles to Washington D.C. and 20 miles to Fort Meade/NSA. Nearby commuter roadways include 50, 97, 695, 295 and access to the train to commute in is also available within a short drive.

If you explore the Annapolis area, you will quickly find out that there seems to be water everywhere!  Whether you are a boater, fisherman, or just love a beautiful sunset, there are so many ways to enjoy having the Chesapeake Bay and the tributaries.  If you don’t live on a waterfront property, there are neighborhoods with community beaches/boat ramps, or you can take a drive and utilize one of the parks.

The shopping and dining options around the city are abundant!  Annapolis has a small town feel to it, and the independently owned shops and restaurants play a huge part in that.  Every resident seems to have their favorites!  Grab a bite to eat Vida Taco, Boatyard, and Grumps Cafe or pick up something awesome from Franklin Toys, Old Fox Books, or Park Home.  Chain stores like Target, Barnes & Noble, and Homegoods as well as chain restaurants like Cheesecake Factory, Uncle Julios and Cooper's Hawk are also nearby.

While there is so much to do in town, Annapolis is also a great location for loads of options for day and weekend trips!  Museums and attractions in D.C and Baltimore are less than an hour away and include top sites like the Smithsonian Museums, National Aquarium, and The Kennedy Center.  Ocean City is also a short enough drive time away to do either as a day trip (or longer!).  Looking for a great trip a little further out of town? Consider booking a place in Deep Creek, Assateague Island, Philadelphia, or Rehoboth Beach.

Another great positive to living in Annapolis, is the access to BWI, which has both domestic and international flights.  BWI is only about a 30 minute drive away.  Whether you need to travel for work or pleasure, you have choices in airlines that include Southwest, Delta, Alaska Airlines, American Airlines, British Airways, Jet Blue, Spirit, and many others.  The only question is...where will you go first?

Living in Annapolis is love and this is just the beginning of what could be a much longer list of all of the positive aspects to this amazing city.  If you want to learn more, check out our other blog posts and videos.

$2,100,000
65
717 Sonne Dr
Annapolis, MD 21401
Southaven
4
Beds
4F11/2
Baths
5,419
Sq.Ft.
Century 21 New Millennium
The information being provided by Bright MLS is for the consumer's personal, non-commercial use and may not be used for any purpose other than to identify prospective properties consumer may be interested in purchasing. Any information relating to real estate for sale referenced on this web site comes from the Internet Data Exchange (IDX) program of the Bright MLS. Caprika Realty is not a Multiple Listing Service (MLS), nor does it offer MLS access. This website is a service of Caprika Realty, a broker participant of Bright MLS. This web site may reference real estate listing(s) held by a brokerage firm other than the broker and/or agent who owns this web site.

The accuracy of all information, regardless of source, including but not limited to open house information, square footages and lot sizes, is deemed reliable but not guaranteed and should be personally verified through personal inspection by and/or with the appropriate professionals. The data contained herein is copyrighted by Bright MLS and is protected by all applicable copyright laws. Any unauthorized dissemination of this information is in violation of copyright laws and is strictly prohibited. 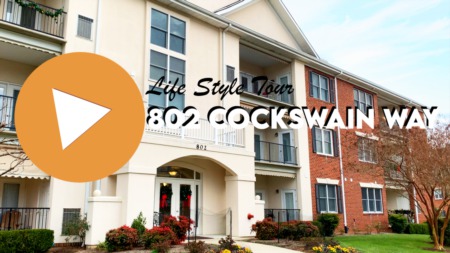 This top floor, 2 Bed/2 Bath condo in the sought-after 55+ community of Heritage Harbour is the one you have been searching for! Not only is the ...Read More 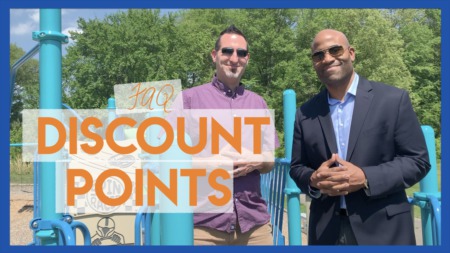 How You Can Get a Lower Interest Rate Thru Discount Points 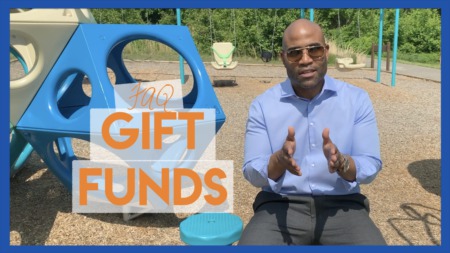 Are you thinking about using money from a relative to go towards the purchase of a home? Let's talk about what you need to make this happen! My buddy ...Read More 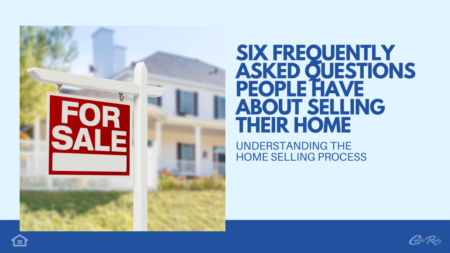 Six Frequently Asked Questions People Have About Selling Their Home