Do I need an open house to sell my house?

Marketing Tips to Sell Your Home

Use Profesional Pictures To Sell Your Home
If the pictures for your listing are dark, out of focus or just poor quality you could be missing out on $1000's... I mean really do I have to say anything here? Have you seen some of the MLS pictures out there?

How we market your home!
Good marketing can mean the difference between you feeling ?? or ?? when the offers start rolling in. Dont cut your profit short by not having a solid marketing plan.

All right, let's talk about holding open houses. So the first thing is, if you absolutely want an open house, know that we can do it for you. If you are, on the other hand, completely opposed, maybe you don't want to leave for the afternoon, and it's annoying, and you think they're a waste of time, we don't have to do them. So we will work with you to have a strategy that makes sense for you and your situation. So, know that as a preface. Now, do they work, and when might be a good time to maybe consider doing an open house? I mean, the statistics show that most homes do not sell from an open house. Most of the time, they sell by one listing agent and another buyer agent working with a pre qualified buyer that will come and take a look at the house on their schedule.

Open homes typically just get a lot of people who are window shopping, who are curious, the neighbors who are curious. With that information, you might say, "Well, then why do they?" There's a couple of reasons. The first is a lot of sellers want an agent to do it because their house isn't moving, and they don't know what else to do. "Okay. Sure, we could do that." But that doesn't mean it's going to sell your house. You might be thinking, "But hey, I bought my place at an open house," or "I know my best friend bought a house at an open house." Sure, it can happen. It's just not the probability.

Again, going back to strategy, let's talk about maybe then how could it make some sense. If you're doing a whole super attractive or really attractive type pricing strategy, and you're doing all this coming soon, you're getting the place ready to go, and you want to launch it, the active, with an open house, cool, that makes good sense. Or how about if you're 30 to 60 days in and you're looking to do a price reduction? Instead of just doing an open house before the price reduction just to make sure, instead, what if we do the price reduction at the same time, and now all the people who have auto searches created, they get this notification that you just dropped your price. And oh, look at that. You're doing an open house at the same time.

Maybe they're intrigued enough to now come take a look. Maybe they'll love the place when they get there, and we get lucky, or maybe we can just get some feedback. So doing it in conjunction or as a tool, I do like an open house. Feedback-wise, sometimes it is useful. Sometimes there are cases where we're getting traffic, but we don't know why it's not moving. People aren't saying, "Hey, we don't like the color of the bedrooms, or "We don't like this, or we don't like that." They're not really telling us, even though we're asking. Doing an open house, sometimes we're there in person, and we just ask the buyers, "Hey, how does this compare to the other places that you've been seeing?" And they'll tell us, "Oh, you know what? The bedroom's a little small," or "I don't like the color of that room or the kitchen's a little outdated."

Again, if you're using it as a tool to get a little bit more exposure or a little bit more feedback, it can be cool. Just don't count on it selling your home. Now, the last thing I'm going to say is if we're going to do it, I don't like to just say, "Okay, Saturday, let's put it up." I like to have a whole strategy that revolves on Facebook ads, Instagram ads, things of that nature. We're trying to get you as much exposure as possible and see if we can get some leads and see if we can get some interest, so even if they can't come to the open house, maybe we can show them on another day. There are ways that we can try to leverage it and work it, but just know that open houses are not a silver bullet. I hope that makes good sense. I will see you in the next video.

Choosing the right light bulbs to sell your home

Comparing homes on the market to my own when selling.

Do I need an open house to sell my house?

Do I need an open house to sell my house in the Greater Annapolis Area?

Do I need granite countertops to sell my home?

Do I need granite countertops to sell my home?

Does the appraisal matter when selling my home?

Does Your Home Have Curb Appeal?

Getting Your Home Market Ready and list as coming soon

Let's get your home ready to sell and list as coming soon to create demand in the greater Annapolis MD area.

How to buy a home and sell my current one

How to buy a home and sell my current one in Maryland.

How to prevent scaring buyers off when selling your home - remove roadblocks. 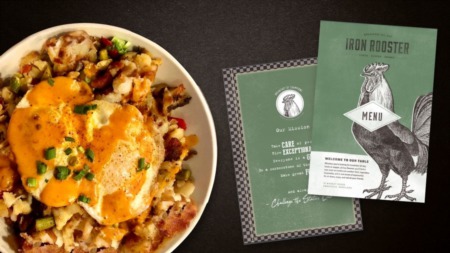 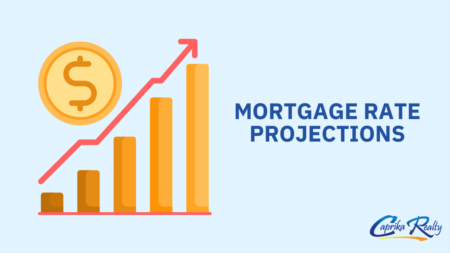